The following news updates are for the T-REX 2021 TRAINING EXERCISE ONLY, and is not to be relayed as real-world news and information. Senior Director of CISA (Cybersecurity & Infrastructure Security Agency), Joe Sass, announced that the
‘Time Bomb’ malware virus is far worse than first thought. It is expected to be infected in critical infrastructure
systems around the world. Once released, it will spread faster than any computer virus ever known. Based on
recommendations by the World Economic Forum, the ongoing emergency cyber summit involving world leaders and
cyber experts has concluded that immediate action must be taken to ‘quarantine all internet connected devices’ for a
limited time period, to help “flatten the curve.”

CISA is working with private industry, including major tech, which has stated they’re willing to fully cooperate in
order to stop the spread of the computer virus, which is described as having “far worse and faster spreading effects
than Covid-19.”

World leaders, through their respective cyber security agencies, are sending public service messages to expect all
internet-based systems, servers, and services to begin pulling their systems off line as soon as today, Friday, Aug. 6.

Critics warn that the public is not prepared to be without electricity, communications, or access to food, water, or
currency without more time to prepare.
CISA stated that if these actions are not taken right now, then the world will be without power, internet, transportation,
food, communications, or an economy for weeks or months if we don’t take these unprecedented measures now.

“This is a unique situation in which we are all going to have to make sacrifices. It’s temporary.” Sass stated. “It’s only
for 72 hours. That’s not too much to ask when there’s so much at stake. We’re all in this together.”

No definitive timeline has been given when systems are expected to begin going off line, or when they can expect to return.

Early this morning, several nuclear power facilities throughout the U.S. report cyber-attacks on their
PLC’s and resultant reactor “scrams”. These attacks were accompanied by widespread internet outages and
cell phone service lost in several regions of the country.

Savannah River Nuclear Site plant has a reactor “scram” as a result of a failed PLC and false data.
They expect to be operational again within 48 hours.  AEP power plants remain at reduced power output.

Several South Eastern cities are having intermittent internet outages and Cell phone companies have announced
that several of their regional hubs have been hit by a cyber virus.

Reports of several AEP power plants have experienced turbine failures due to PLC problems. They are rectifying
the problem but will have to shut down operations for 72 hours. Expected brownouts and intermittent power outages are
expected through the Mid-Atlantic states to include Metropolitan Washington D.C. and Baltimore areas.

AmRRON News Network — 04 August 2021 @08:40 UTC
SEC announcement – NYSE and Chicago mercantile will delay opening for 2 hours to address cyber security measures.
Reports of several brokerages are locked out of some of their accounts and are aggressively pursuing a solution.
They urge clients to remain calm and not try and access their accounts until they announce a fix. Many ATM’s remain
inaccessible.

World Leaders calling for an emergency Cyber Security Summit, to take place sometime Wednesday afternoon, Eastern Time, US.
World Economic Forum (WEF) advisors have been summoned to facilitate the summit.
WEF will present their findings from recent cyber attack modeling, and will facilitate the formation of an Exploratory Committee to develop and review options for mitigation and counter-measures.

Get the AMRRON Mobile Team App to receive notifications as they happen! 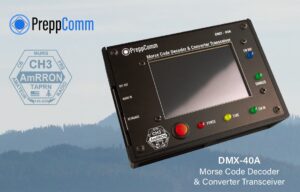 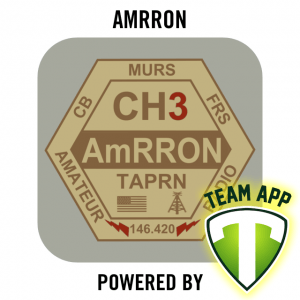 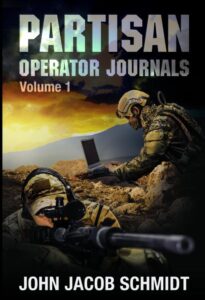 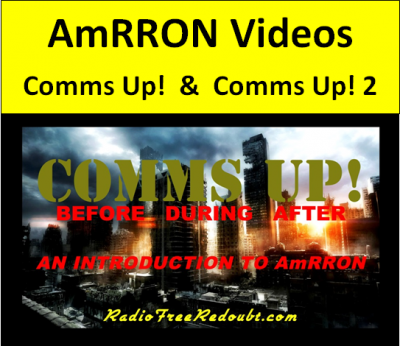